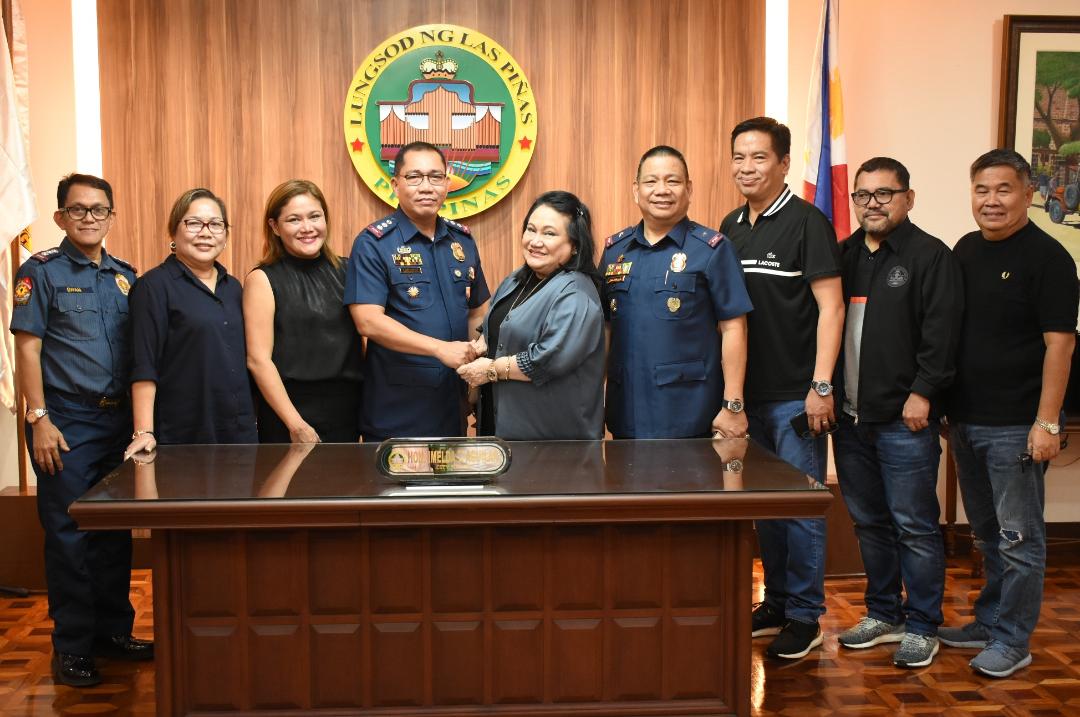 Las Piñas Mayor Imelda T. Aguilar and Vice Mayor April Aguilar welcomed the designation of PCol. Segundo Canapi Lagundi Jr. as the new police chief of the city. As the new Chief of Las Piñas Police, he vowed to intensify the campaign of the city government against criminality, illegal drugs, terrorism, and other illegal activities like the presence of video karera near educational institutions and in the barangays.